New features will be introduced on the new banknotes to strengthen security. Colombia has not upgraded their banknotes in 18 years due to their low index of counterfeit money. But keep in mind, most Central Banks upgrade their banknotes every 10 to 11 years.

Starting on Thursday, March 31 the first denomination to be released will be the $100,000 Colombian peso, which is the estimated equivalent of $31.40 U.S. dollars. The image on the front of the banknote will feature a former President Carlos Lleras Restrepo.

The back of the banknote will feature an image of Valle de Cocora, Quindío and the wax palm, which is considered the national tree of Colombia.

All of the other denominations will be released throughout 2016. Below you will see the timetable of release along with the features that will appear on each one:

For updates on this foreign currency and forex trends, join our platinum passport today so you can always have the latest news on all foreign currencies and more. And before you leave, we invite you to take a closer look at the story behind the creation of Colombia's new banknotes.


Disclaimer: All product names, logos, and brands are property of their respective owners. All company, product and service names used in this website are for identification purposes only. Use of these names, logos, and brands does not imply endorsement.
Tags: Foreign currency, Currency exchange, Banknotes, Foreign exchange, Central bank of colombia, Colombia peso, Cop
chevron_left Previous Post 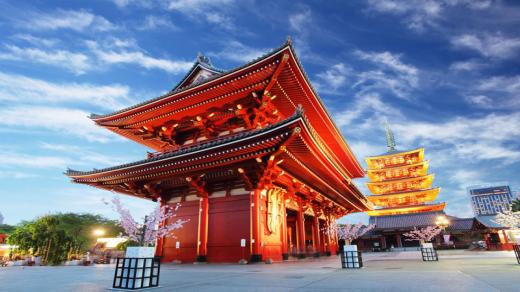 How much currency you need to go on vacation to Tokyo, Japan

4 Interesting Facts About the Japanese Yen 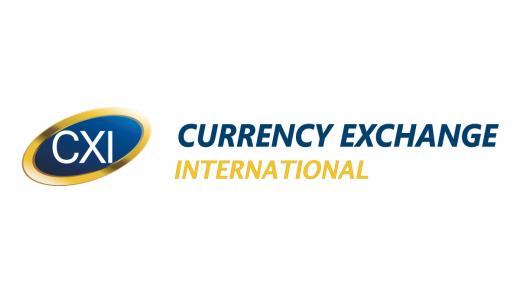