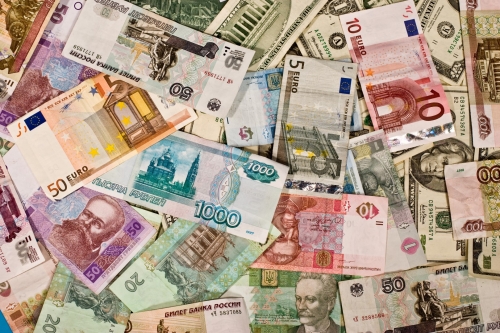 Growing up many children have heard the common phrase “money doesn’t grow on trees.” Contrary to this statement, many banknotes are actually made of cotton.

Did you know the U.S. dollar contains more than 70 percent cotton? Want to know more about the history behind international currencies? Here’s some insight on the developments of paper currency. 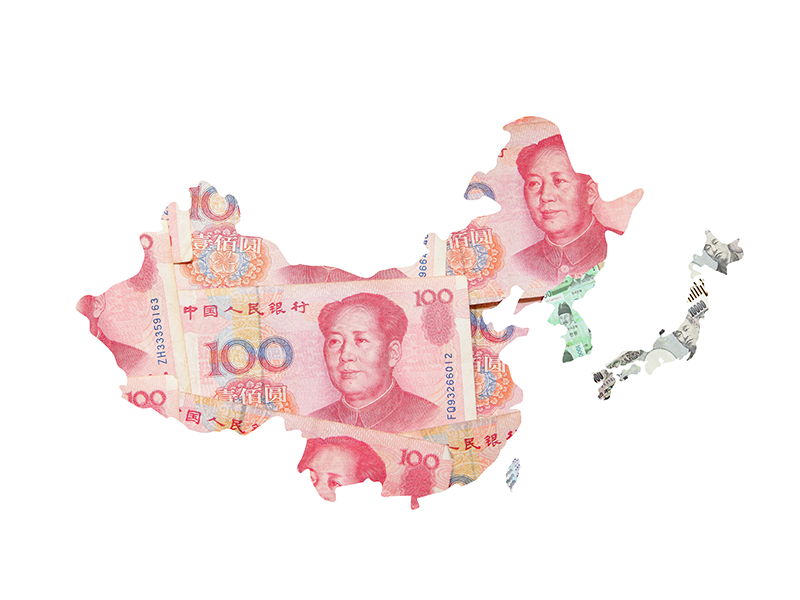 China is actually where currency got started. It began during the Tang Dynasty, and Chinese used mulberry bark to create their banknotes. Europe was the next to adopt the idea of currency thanks to Marco Polo, but not until the 17th century.

In 2013 the U.S. came out with a holographic strip on the 100-dollar bill. Austria was actually the first to introduce holograms starting with their 5,000 schilling banknote issued in 1988, according to Mintage World. Australia, Europe, and Kazakhstan are just a few of the many countries that have included holograms and watermarks on their banknotes.

The Life of a Bill

Although there is high consideration for the quality of materials used in banknotes, they can easily get worn out. According to Business Insider “One-dollar bills account for 48% of the paper bills printed by the U.S. Bureau of Engraving and Printing” and “a dollar bill usually makes it through around 18 months of use before it wears out.”

Moving Away From Paper 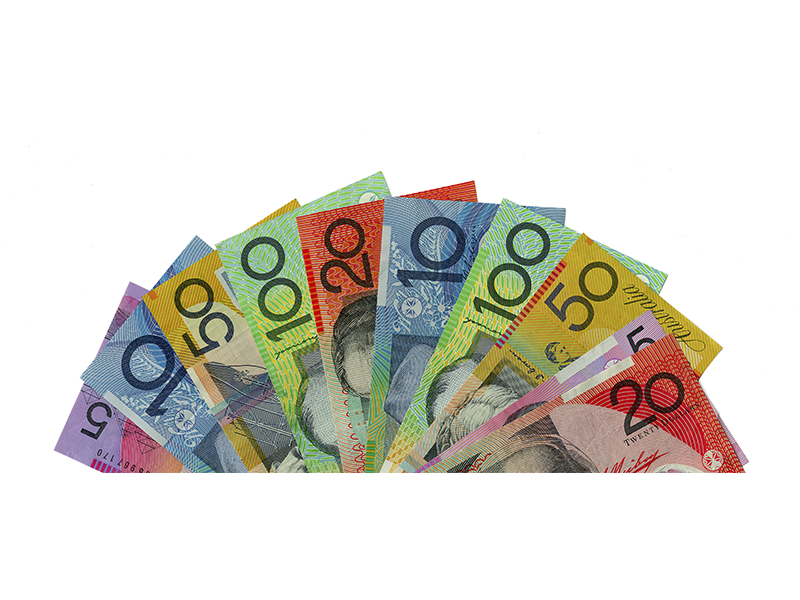 In 1988 Australia’s Reserve Bank of Australia introduced the first polymer currency. Now, all of their banknotes are made of polymer and many other countries have adopting this practice including Mexico and New Zealand.

More Than Just a Piece of Paper

Many banknotes not only have a monetary value but a historical reference. Internationally there are many commemorative banknotes.

As you can see currency has been around a long time, but there have been many adaptations and improvements over the years. Next time someone tells you money doesn’t grow on trees; you can blow them away with these money facts.


Disclaimer: All product names, logos, and brands are property of their respective owners. All company, product and service names used in this website are for identification purposes only. Use of these names, logos, and brands does not imply endorsement.
Tags: Foreign currency, Us dollar, Australian dollar, Chinese yuan, Mexican pesos, Foreign banknotes, Money facts, International currency, Fiji dollar
chevron_left Previous Post


3 Mistakes Corporations Should Avoid With International Payments To China