9 Insane but True Facts about Currency 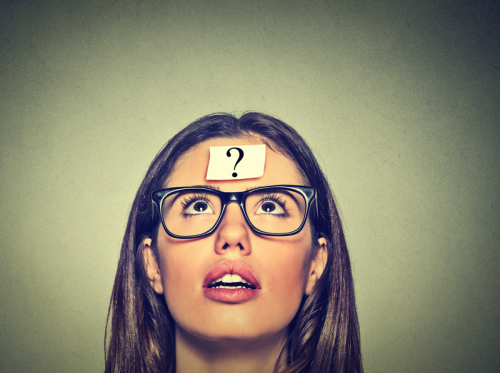 Did you know slang has been used to describe money for centuries? Giving us a wide range of expressions to use in reference to currency.

There's many slang expressions you've probably never heard of before. Here's a full list of 9 currency terms, the country of the term's origin, and its meaning.

Meaning: One dollar. Derived from Pioneer times, when deer (or 'buck') skins were used as currency.

Meaning: Slang term for money. Derived from the fact Americans on welfare used to receive cheese as part of their benefits.

Meaning: London slang for £500. Derived from the 500 India Rupee banknote, which featured a monkey.

Meaning: One British Pound. Derived from the Latin Quid Pro Quo, meaning 'one thing in exchange for another'.

Meaning: Slang for money. Derived from the Greek Spondulys, meaning 'Shell', which were widely used as currency in ancient times.

Meaning: Danish for a 1,000Kr note, or a Tusind krone seddel. Tusind is then shortened to Tudse, which means ‘Toad’ in Danish.

Meaning: Slang for money. Derived from the Romani Wongar, meaning 'coal', which itself was used as slang for money in the 18th and 19th century.


Disclaimer: All product names, logos, and brands are property of their respective owners. All company, product and service names used in this website are for identification purposes only. Use of these names, logos, and brands does not imply endorsement.
Tags: Foreign currency, Currency, Money, Economy, Currency exchange, Fun facts, Banknotes
chevron_left Previous Post 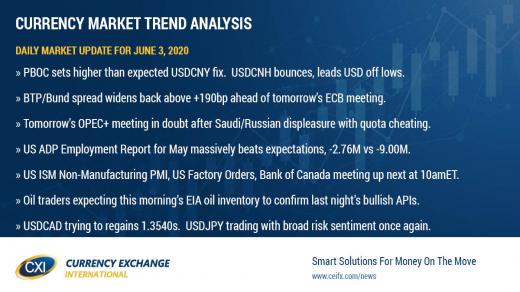 USD bounces after PBOC fix/OPEC news. Bank of Canada up next.