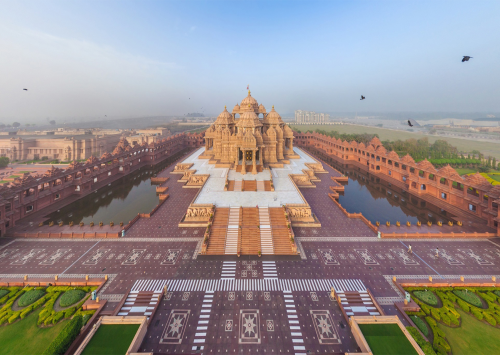 "This dramatic reversal is largely attributable to the momentum initiated by the election of Narendra Modi, whose pro-business, pro-growth, and anti-corruption stance has improved the business community's sentiment toward the government," the group said in its report.

The WEF also noted the government's budget deficit has gradually dropped after hitting a peak in 2008, though it remains one of the highest in the world.

Globally, economies are still struggling to shake off the 2008 financial crisis, according to the WEF.

The recovery has taken longer than expected, and recent geopolitical shocks, terrorism and the migrant crisis have added to economic difficulties.

India continues to lag the other BRICS countries, a group of similar emerging economics. According to the WEF competitive rankings, The United States stands at number 3 while China leads the pack at 28th, followed by Russia, South Africa, India and Brazil. 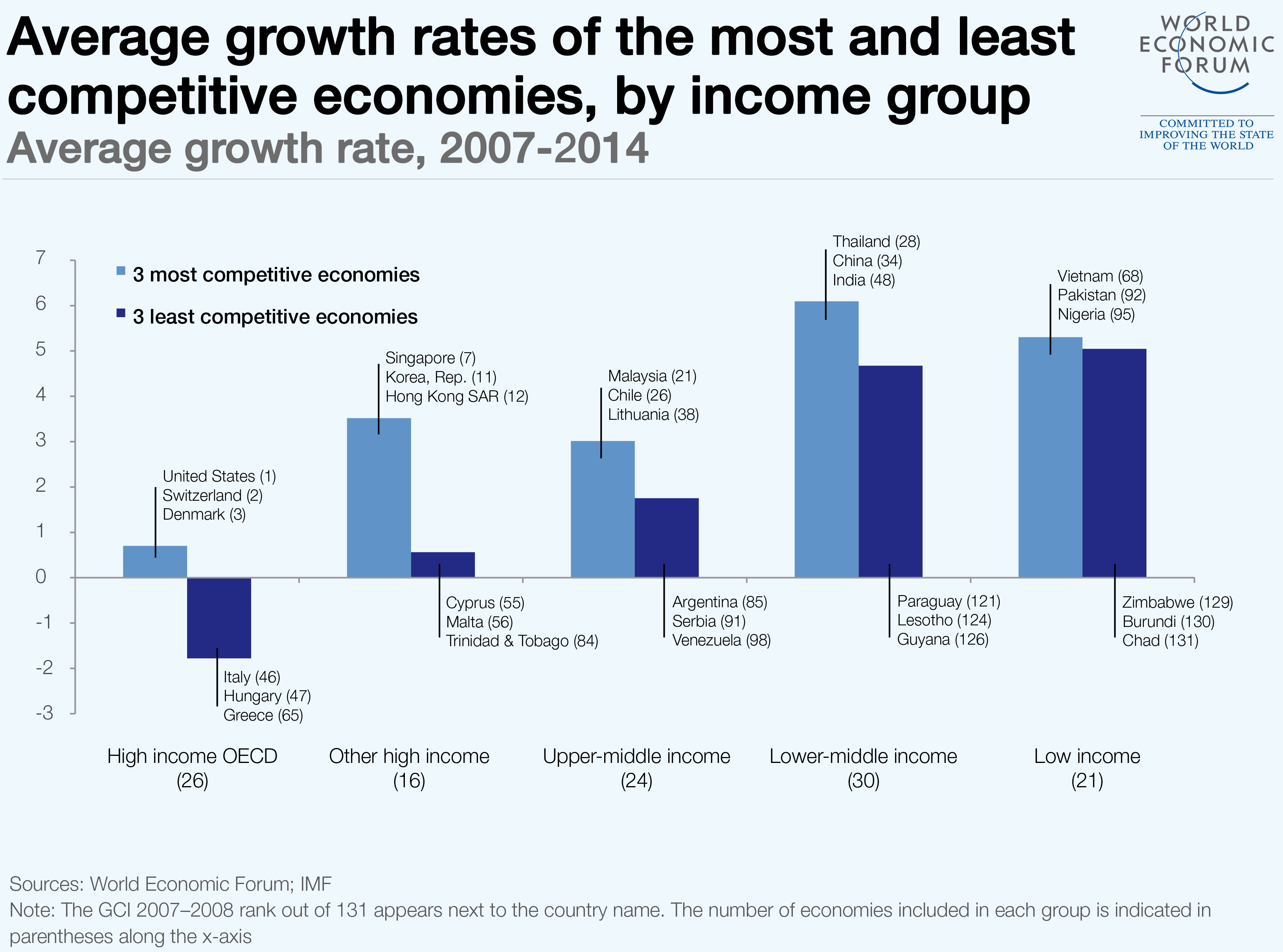 The WEF releases its Global Competitiveness Index each year, and ranks countries based on a range of key points including technological readiness, innovation, labor market efficiency, higher education and financial market development. 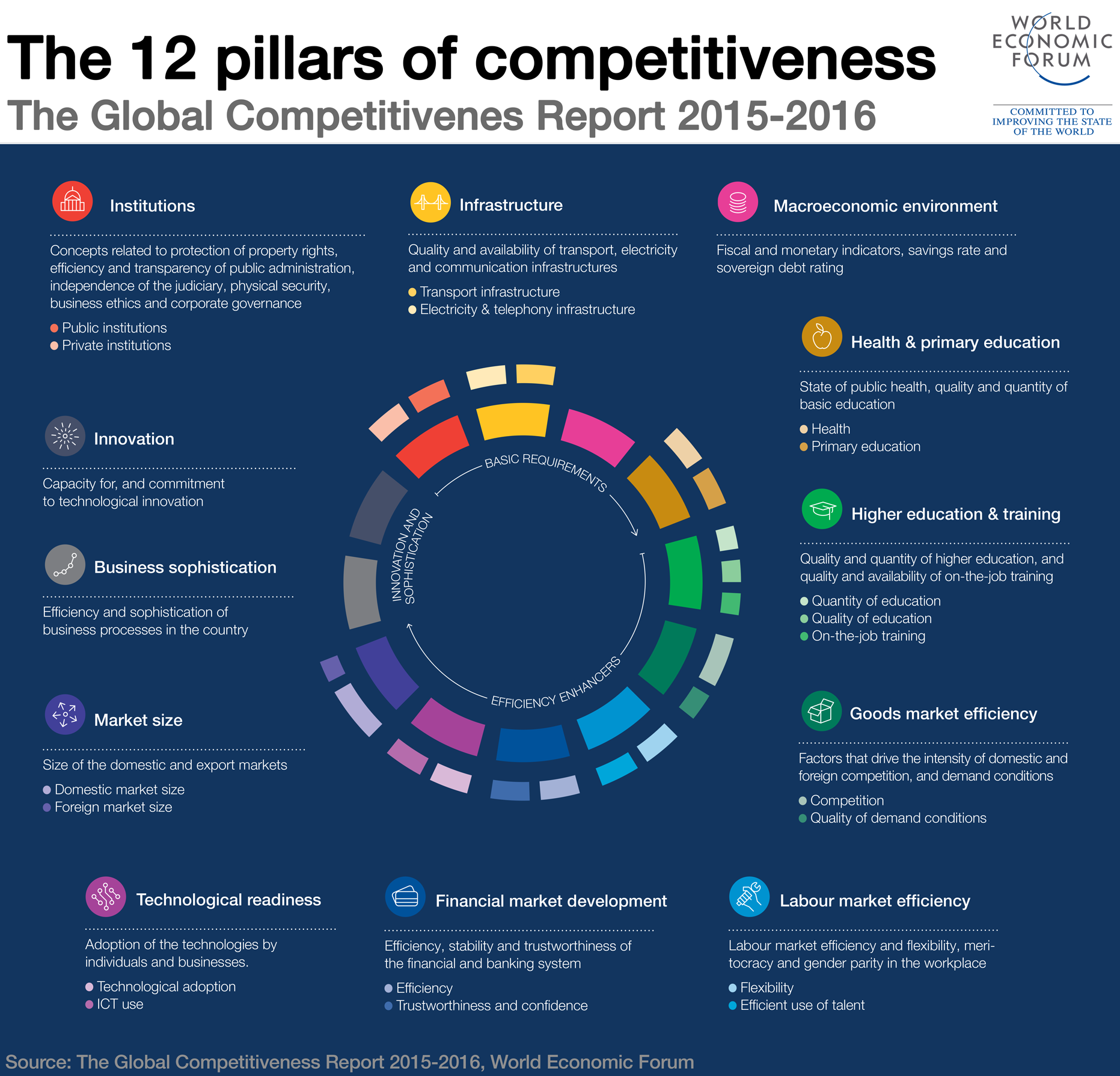 
17 Incredible Images That Will Inspire You To Visit Japan 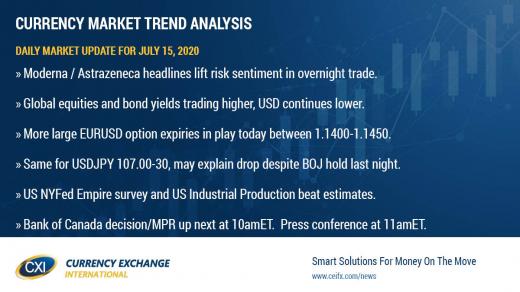