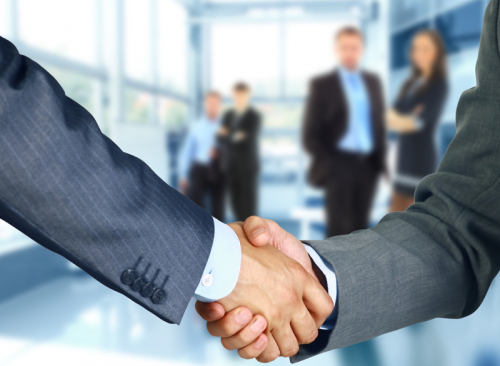 On November 15, 2017 the Bank of Canada and the Bank of Korea signed a bilateral liquidity swap agreement. This agreement is set to be effective immediately, and will benefit both Canada and Korea should the need arise.

What Is a Currency Swap?

What Caused The Currency Swap Agreement?

The agreement has emerged about a month after South Korea and China’s currency swap agreement almost expired, but then received an extension.

At the beginning of the expiration week, “South Korean policy makers said bilateral discussions to renew the deal were still under way.” By the end of the week, the deal had been renewed.

Separate from South Korea's deal with China, they also sustain separate currency swap deals with these other countries:

South Korea is also part of the Chiang Mai Initiative, which is a multilateral currency swap agreement among Asian nations.

South Korea’s newest deal with Canada allows for the provision of liquidity in each jurisdiction to support domestic financial stability should market conditions warrant, according to the Bank of Canada’s press release.

It's the first of its kind to be signed between Canada and South Korea. There is no limit on liquidity provisions as well as no expiration date. Just like South Korea, Canada also has many similar standing swap agreements, including one with the United States.

As you can see, while Canada and Korea have just formed their own currency swap agreement, these arrangements have been ongoing between them and other countries for years. This is important in their financial stability as it provides a safety net for any crisis that may arise over time.


Disclaimer: All product names, logos, and brands are property of their respective owners. All company, product and service names used in this website are for identification purposes only. Use of these names, logos, and brands does not imply endorsement.
Tags: Currency, China, Bank of canada, Financial institutions, Bank of korea, Liquidity swap agreement
chevron_left Previous Post


The Inclusion of the Yuan Currency in the Special Drawing Rights