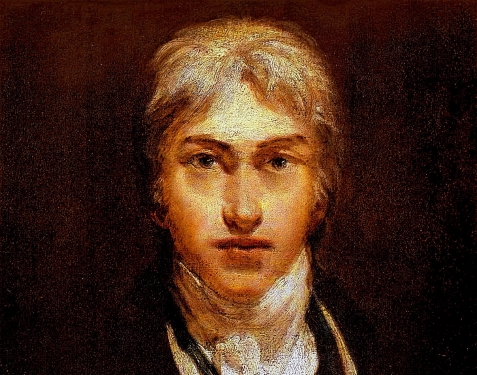 The Bank of England announced on April 22 that they have selected J.M.W. (Joseph Mallord William) Turner as the new face to be featured on their upcoming 20 pound banknote. The new Turner banknote is scheduled to be released by 2020 and will be printed on polymer.

After a two month process of public nominations that took place from May to July in 2015, the bank chose J.M.W. Turner out of 29,701 nominations and 590 eligible characters. This time around they wanted to celebrate an artist on the note, according to BBC News.

Another update to keep in mind is a new 5 pound banknote that features Sir Winston Churchill will begin circulating in September 2016. Then a new 10 pound banknote featuring Jane Austen will enter circulation in 2017.

JMW Turner, Jane Austen and Sir Winston Churchill are the faces to appear on the next #polymer #banknotes pic.twitter.com/ENSFhR9z85

“I am delighted to announce that J.M.W. Turner has been chosen to appear on the next £20 note. Turner is perhaps the single most influential British artist of all time. His work was transformative for the art world. His influence spanned his lifetime and well beyond,” said Governor, Mark Carney.

Here is what to expect on the upcoming new banknote:

Still curious to learn more? Here’s how Bank of England’s team of experts selected J.M.W. Turner for the next 20 pound banknote. For more updates on the British Pound and other foreign currencies, join our platinum passport now so you can always be the first to know the most.


Disclaimer: All product names, logos, and brands are property of their respective owners. All company, product and service names used in this website are for identification purposes only. Use of these names, logos, and brands does not imply endorsement.
Tags: Currency exchange, Banknotes, British pound, Foreign currencies, Bank of england, Gbp, History, Art
chevron_left Previous Post