The Fed rate might increase at today’s meeting at 4 percent and at about 35 percent by year end, as policy makers wrestle with slower growth in China and weak commodity prices that have weighed on inflation.

Sweden’s central bank stepped up quantitative easing to keep pace with euro zone stimulus, while a European Central Bank official repeated that further measures may be needed to revive inflation.

The Bloomberg Dollar Spot Index slipped 0.2 percent before the Fed meeting, with traders prepared to scrutinize the central bank’s statement for clues on the timing of the first rate increase in nearly a decade.

The U.S. currency is expected to climb against all 16 of its major peers except the pound by the first quarter of 2016, according to strategists surveyed by Bloomberg.

The yen was little changed at 120.38. The currency has strengthened this week as investors opt for its relative safety. Economists are split on whether the Bank of Japan will boost already record stimulus at an Oct. 30 meeting.

The Swedish krona gained 0.7 percent against the dollar, as the Swedish National Bank expanded a bond purchase plan for the fourth time since February and kept the benchmark repo rate at minus 0.35 percent.

The New Zealand dollar also declined before the nation’s central bank sets its policy rate on Thursday in Wellington.


The World’s Most Dangerous Garden You’ve Never Heard Of 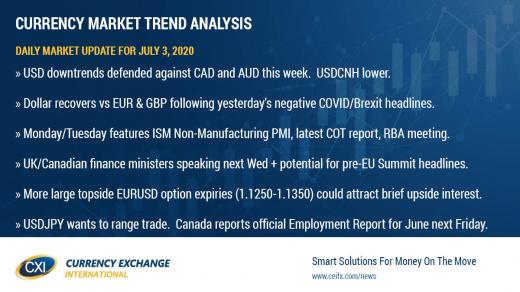