An architect has come up with a concept for an underwater tennis court in Dubai.

In 2005, a court was built at the top of the 1,000-foot-tall Burj al Arab hotel to promote the Dubai Tennis Championships.

Now an architect from Poland has proposed another strange court, but this time it will be under the sea.

He has envisioned an underwater tennis complex that could be built just offshore in the Persian Gulf, between the Burj al Arab and the Palm Jumeirah islands. 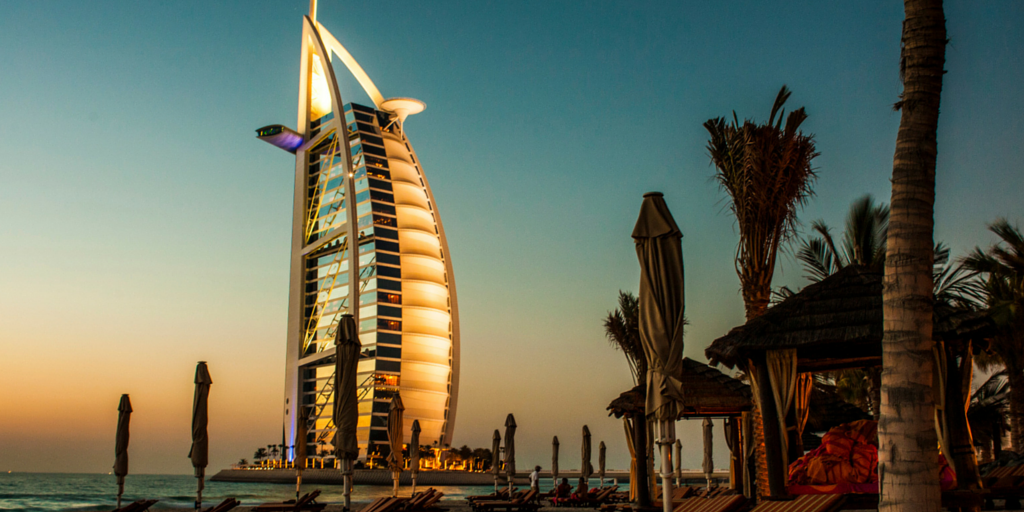 Part sports arena and part aquarium, the eccentric concept for the seven court complex calls for a rooftop coral reef.

Which would bring an abundance of sea life to the area for spectators to view. And it would also create the illusion of a natural reef.

Should developers ever decide to tackle this project, Kotala thinks the arena would be the perfect spot for a fifth Grand Slam. 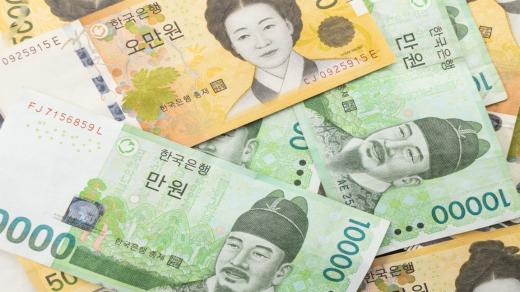 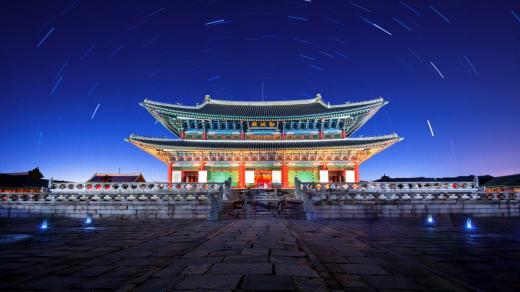 How Much Currency You Need to Go on Vacation to Seoul, South Korea 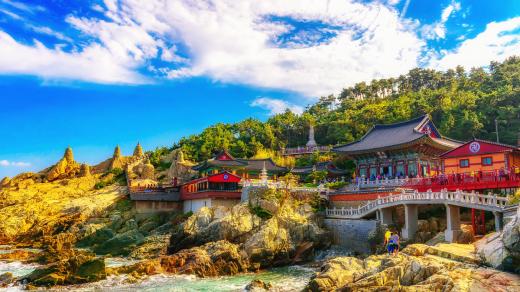