7 Amazing Attractions Around The World Opening In 2016

Are you still not sure about what to do this year or where to travel? We have some travel inspiration for you that will make your head spin.

These attractions are all going to be huge this year, so let’s give you the grand tour on which ones should be on your bucket list, according to CNN and Tripadvisor.

Shanghai Disneyland is set to open in June this year, and it's going to be massive https://t.co/a4y9HXGCfy pic.twitter.com/b2Aa98HzBr

We're doing something that hasn't been done before. We are bringing 3 theme parks & 1 Water Park #October2016 #Dubai https://t.co/iNt3lT6MYp

TICKETS: Tickets to the FIFA World Football Museum are now on sale. Get yours today! https://t.co/OIVn2U5Bfd pic.twitter.com/mAeWX3p6Es

4. San Francisco Museum of Modern Art in California opening May 14

Happy #MuseumSelfie Day! Just 115 more days 'til you can get snap-happy at the #NewSFMOMA! (But who's counting?) pic.twitter.com/I4ilqNr9Pg

Doha Festival City mall to open doors to the public on September 29, next year https://t.co/Bd7zc2d1PH pic.twitter.com/lPcX92FfMN

Situated on the Saadiyat Island, Louvre Abu Dhabi is poised between sand and sea providing a haven of coolness. pic.twitter.com/k5chH3lETi


Disclaimer: All product names, logos, and brands are property of their respective owners. All company, product and service names used in this website are for identification purposes only. Use of these names, logos, and brands does not imply endorsement.
Tags: Travel, Tourism, Leisure, Around the world, Attractions, Theme parks, Bucket list, Museums
chevron_left Previous Post 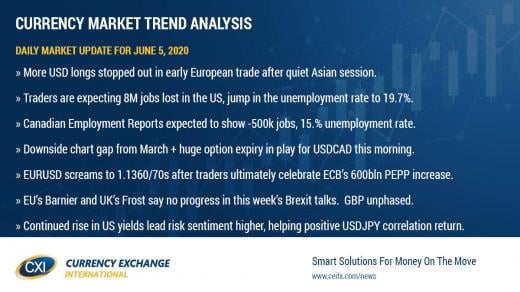 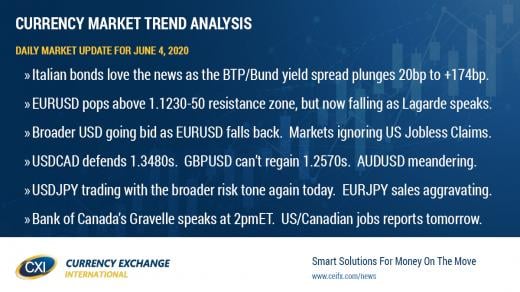