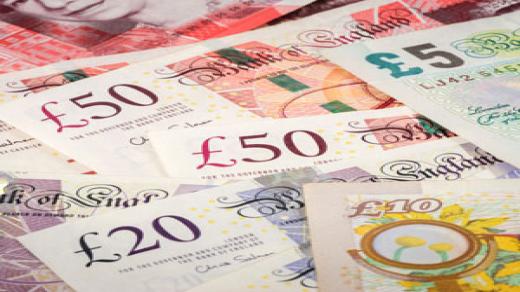 Are you planning a trip across the pond to England? You might be staying in a hotel, having delicious biscuits and tea, or going on tours. So, make sure before you head over, you get familiar with the British pound sterling! Don't forget to also check out how much currency you need to go on vacation to London, England.

How much is a British pound?

The British pound was historically equivalent to the value of one pound of silver, hence why it's sometimes referred to as the "pound sterling." Today the British pound is valued as one of the strong currencies in the world and is the 4th most traded currency worldwide.

How did the British pound get its name?

The British pound's name can trace its origins to the Roman era. The name derives from the Latin word Libra, which means weight or balance (scales). More fully, the words Libra Pondo meant pound weight. Libra may have been discarded in the naming, but remains in the recognizable L symbol for the pound sterling (as well as the shorthand for the unit of mass pound (lb)). Of course, weight and currency were related in the Roman era as prices typically were equated to the weight of the currency (say a pound of silver).

What are British pounds made of?

The British pound is printed on polymer. This is to enhance security features, making it harder to counterfeit paper notes, and polymer fibers allow the notes to last significantly longer than paper notes.

What is the symbol for British pounds?

As we alluded to above, the recognized symbol for British Pounds is "£," which originates from the upper case Latin letter L (for Libra). Not all currencies named pound though use this symbol, such as the Lebanon pound and the Egyptian pound. The origin of the stylized version of the L is less certain.

How old is the British pound?

The British Pound is the oldest surviving independent currency, dating back to 1200 years ago. It is now the official currency of the United Kingdom, Jersey, Guernsey, the Isle of Man, Gibraltar, South Georgia and the South Sandwich Islands, the British Antarctic Territory, and the Tristan da Cunha. 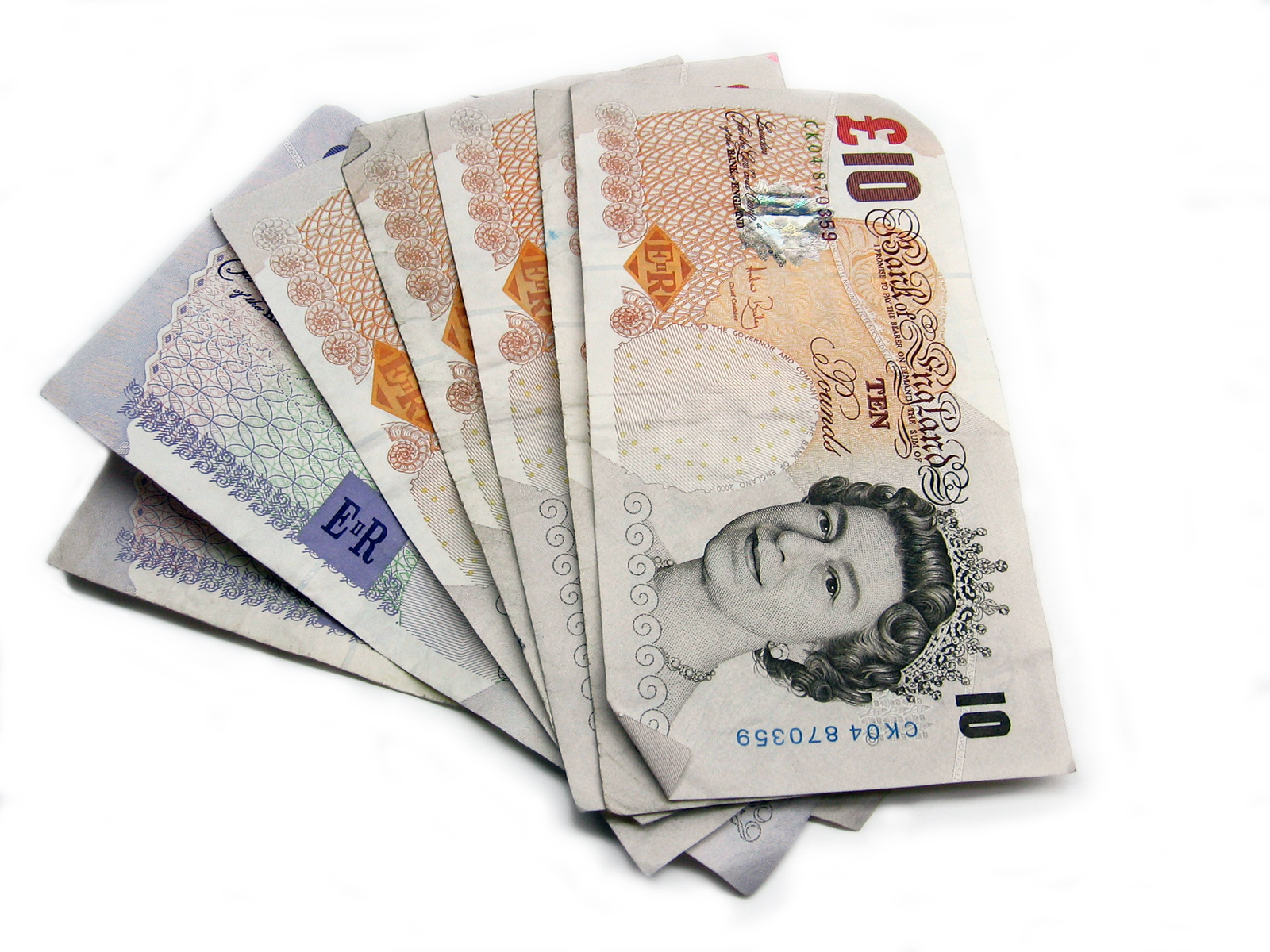 Don't forget to order your British Pounds from your local CXI branch by visiting us at order.ceifx.com.

About Currency Exchange International
Currency Exchange International (CXI) is a leading provider of foreign currency exchange services in North America for financial institutions, corporations, and travelers. Products and services for international travelers include access to buy and sell more than 90 foreign currencies, multi-currency cash passports, traveler’s cheques, and gold bullion coins and bars. For financial institutions and corporations, our services include the exchange of foreign currencies, international wire transfers, global EFT, the purchase and sale of foreign bank drafts, international traveler’s cheques, and foreign cheque clearing through the use of CXI’s innovative CEIFX web-based FX software www.ceifx.com
Disclaimer: All product names, logos, and brands are the property of their respective owners. All company, product, and service names used in this website are for identification purposes only. Use of these names, logos, and brands does not imply endorsement.
Tags: CURRENCY FACTS, Travel, Foreign currency, Currency Exchange International, Cxi, United kingdom, England, Usd, British pounds, Forex, Fx
chevron_left Previous Post


These 75 Countries Have Lifted US Travel Restrictions 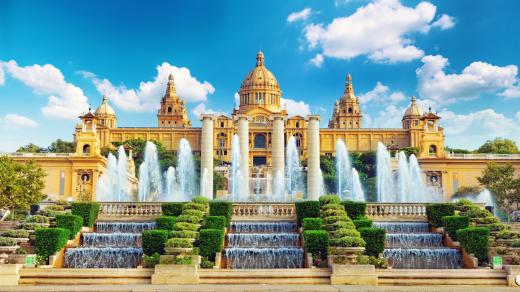 A Travel Experience in Barcelona Guided by a CXI Regional Manager 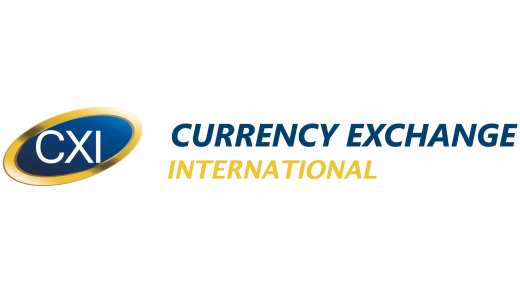